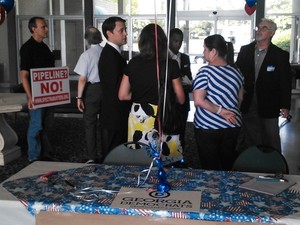 At that July meeting, I spoke directly with Jason Carter about the pipeline. He had not heard of it before that day. He quickly comprehended the issues. I have not had an opportunity to speak directly to Gov. Nathan Deal, and I do not know when he last came to Lowndes County, where I live. 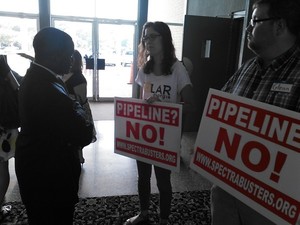 Jason Carter’s campaign accepted no dollars ($0) from any of those companies, according to the same Georgia campaign finance website that is the source of the amounts for the incumbent’s campaign. And as his campaign website says, State Senator Jason Carter “has twice received Environmental Leadership awards from Georgia Conservation Voters”.