An environmental organization protecting the Gulf of Mexico and the wetlands and the streams and rivers flowing into it has filed a motion to intervene with all three parts of the fracked methane pipeline project including Sabal Trail, using a form of filing that other groups could copy.

GRN is concerned that the proposed Sabal Trail pipeline, and other components of the Southeast Market Pipelines Project, is not justified by any existing need and that their construction and operation will unnecessarily destroy coastal wetlands and impair water quality in rivers and streams in Alabama and Florida, with attendant impacts on the Gulf.

On November 21, 2014, Sabal Trail Transmission, LLC (“Sabal”) filed its application for a certificate of public convenience and necessity in order to authorize it to construct, operate, and acquire facilities to transport natural gas to downstream markets in the United States. Sabal Trail is a part of but only one component of the Southeast Market Pipelines Project. Expansion. The other two components of the project are the Transco Hillabee Expansion in Alabama and the Florida Southeast Connection pipeline in Florida. The Sabal Trail pipeline cannot function or meet its stated purpose without these other two component projects. Due to the close and interconnected nature of the three pipeline components of the Southeast Market Pipelines we move that we be granted leave to intervene in the three above referenced proceedings.

WHEREFORE, for the above reasons, Intervenor requests that the Commission GRANT its Motion to Intervene. 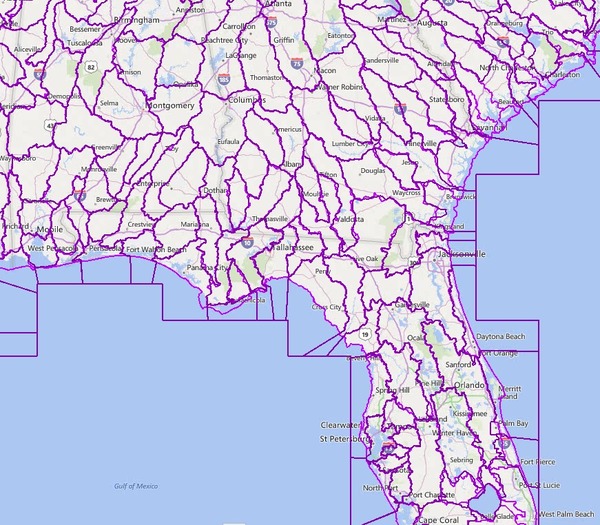