Update: 10 Feb 2014: Watch it online or go to one of several other upcoming county commission meetings. Local landowner Monica Martin will speak to the Osceola County Commission about the proposed Sabal Trail methane gas pipeline and its effects on the aquifer, native wildlife, and the landscape, plus property values and property rights. Other local citizens may also speak in the same "Hear the Audience" section (turn in a "Request to Speak" form before the meeting). Anyone from anywhere can come listen, or protest against the pipeline outside. 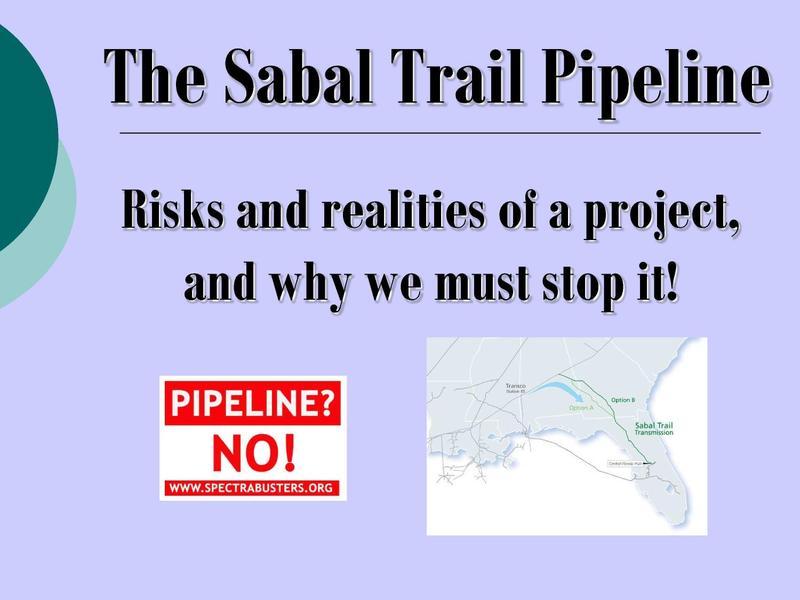 which had compressor station leaks in Maine last month and in Pennsylvania last year, plus multiple fines by Pipeline Hazardous Materials Safety Administration (PHMSA) for corrosion and leaks, and a record $15 million EPA fine for PCB contamination, proposes a hundred-foot-wide gash through our lands for their huge 36 inch Sabal Trail gas pipeline from Alabama through Georgia to feed Florida Power and Light (FPL) and Duke Energy for no benefit to local citizens and rate hikes for FPL customers. A one-time payment is not enough END_OF_DOCUMENT_TOKEN_TO_BE_REPLACED 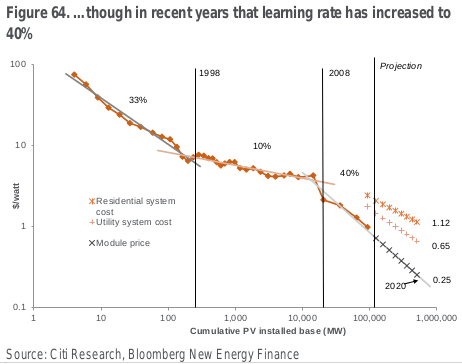 By no “commodity price risk” they allude to wind requiring no fuel. And that’s also true of solar, as they spell out on page 90: END_OF_DOCUMENT_TOKEN_TO_BE_REPLACED