I suppose that could be somebody else’s pipe, but Sabal Trail announced back in November 2014, before it even entered the formal FERC filing process, that it had contracted to buy its pipe from Berg Pipe of Mobile, AL and Panama City, FL. Sabal Trail’s press releases didn’t mention, but Berg’s owner Salzgitter Group even earlier did, that “The two companies in Panama City and Mobile are subsidiaries of EUROPIPE GmbH, Mülheim, Germany, a joint venture of Salzgitter AG and AG der Dillinger Hüttenwerke.” So the pipe purchase profits go to Germany. And even Sabal Trail couldn’t come up with a press release about this for Georgia, because there are no economic benefits to Georgia. Even the temporary pipe jobs in Florida and Alabama are just that: temporary. END_OF_DOCUMENT_TOKEN_TO_BE_REPLACED 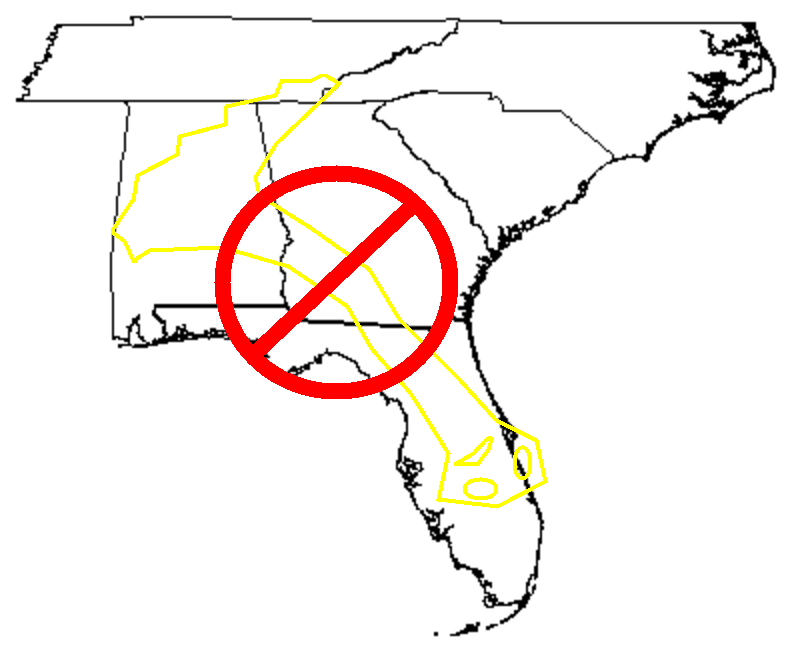 You can donate to SpectraBusters to help stop the unnecessary, environmentally damaging, and hazardous Sabal Trail fracked methane pipeline, and its siblings Transco Hillabee and FSC, too.

You can help pay for contacting landowners (so they’ll hear something more than pipeline company PR), for contacting the public with billboards (currently we’re aiming for I-75 southbound near Lake City), and other work, ranging from research possibly up to legal assistance. Donate online today!

And don’t forget to send an ecomment to FERC.