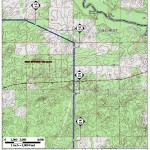 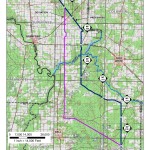 I received the following comments regarding the Sabal Trail Project on December 26, 2013. Ms. Hatker’s address and phone number have been ommitted. 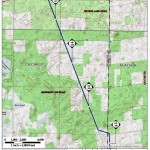 at the open house regarding the proposed Sabal Trail Transmission pipeline route. To refresh your memory, I gave you a Google map showing our small pecan orchard that backed up to property where a 35 foot and quite deep sink hole formed. I also included pictures of the sink hole and proof that this was located no more than 2300 feet from the proposed pipeline route. This entire area is at high risk for rapid sink hole formations and it makes no sense to put a pipeline right through such an area simply to serve the interests of FPL.

At 62, I have lived in Florida for almost all of my adult life and have observed an enormous change in the amount and quality of our water END_OF_DOCUMENT_TOKEN_TO_BE_REPLACED