The move was made ahead of END_OF_DOCUMENT_TOKEN_TO_BE_REPLACED 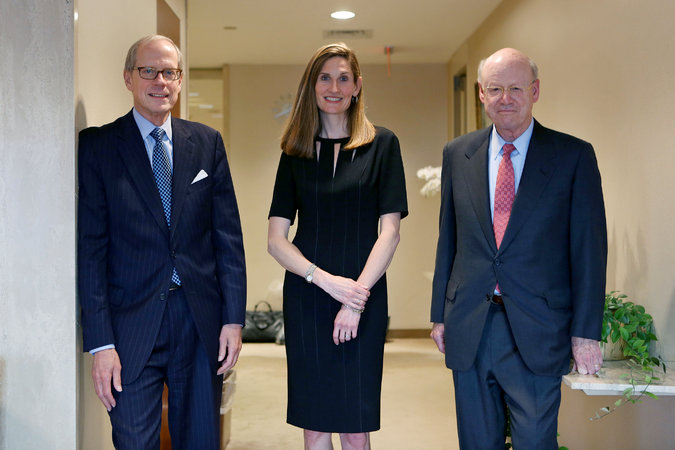 That PR and a longer statement refer us to END_OF_DOCUMENT_TOKEN_TO_BE_REPLACED

TransCanada, of the notorious Keystone XL tar sands oil pipeline, is also competing with Spectra Energy for fracked methane export through an LNG export terminal on the British Columbia coast, and Spectra just got another approval for its “corridor” for not one but two giant pipelines to the Pacific Ocean.

Spectra Energy (Westcoast) received approval from the National Energy Board (NEB) for the stable base of its agenda: a 2014-2015 tolls and tariff settlement with customers of its current capacity of 3 Bcf/d.

The deal enables the BC grid to focus on a plan aimed at almost quadrupling its capacity by becoming the principal conduit between northern shale deposits and proposed liquefied natural gas (LNG) export terminals on the Pacific Coast.

The settlement was not opposed or even questioned END_OF_DOCUMENT_TOKEN_TO_BE_REPLACED

Maybe the court should “adequately protect” the local watershed and drinking water supply from this kind of spill or worse: END_OF_DOCUMENT_TOKEN_TO_BE_REPLACED

That’s an oil pipeline, but the issues are the same END_OF_DOCUMENT_TOKEN_TO_BE_REPLACED