END_OF_DOCUMENT_TOKEN_TO_BE_REPLACED

The Greenpointe property is one of the biggest END_OF_DOCUMENT_TOKEN_TO_BE_REPLACED

As previously reported Georgia Governor Nathan Deal slipped into bill  SR 954 easements for Sabal Trail to begin drilling under the Chattahoochee, Flint, and Ochlockonee rivers as well as the Okapilco and Hanna-hatchee Creeks BEFORE a permit has been issued.  That’s right Sabal Trail and Gov. Deal were trying to begin drilling under these waterways before all permits for this dangerous pipeline was even permitted!

Well Spectra Energy those campaign payments may have made Governor Deal want to do this but the Georgia Legislators said NO!  They said no in a big way with a 128 Nay to 34 Yay vote.

Congratulations to all of the citizens, environmental groups and to the people in Georgia who are working very hard to protect themselves, the land and the Floridan Aquifer from this seriously dangerous pipeline!

Thank you to Georgia Legislators for standing firm for what is just and right.

They’re voting today. Here’s who to call to ask to vote No on SR 954. And below is why. If you don’t live in Georgia, you probably know somebody who does: please ask them to call their GA state rep. 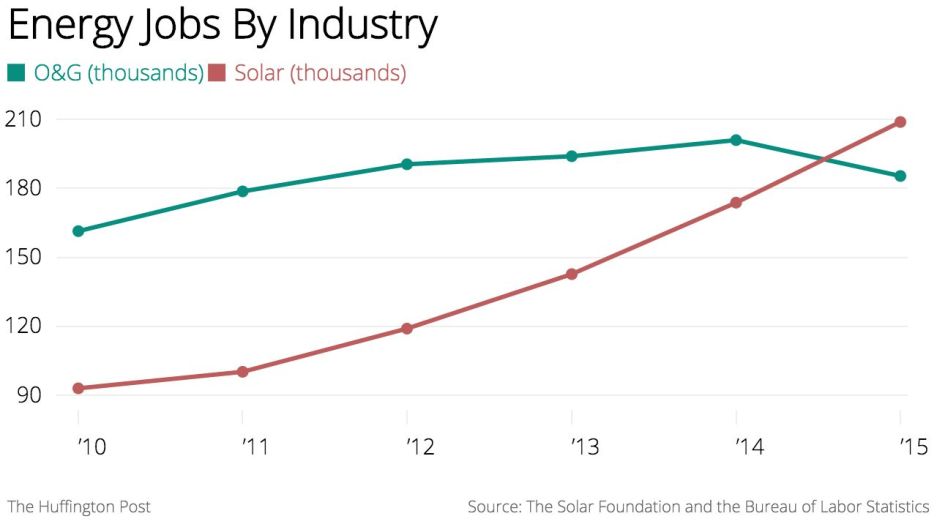 After two years going to Sabal Trail open houses and FERC scoping meetings, filing e-comments, guiding them to the river crossings and a legal hearing in Jasper, FERC still tells us customers for Spectra Energy from Houston, Texas, constitute a need that outweighs local property rights, environmental destruction, and hazards to our Withlacoochee and Suwannee rivers and the Floridan Aquifer, and to taxes, life, and limb.

Yet Georgia is the fastest-growing U.S. solar market, while solar END_OF_DOCUMENT_TOKEN_TO_BE_REPLACED 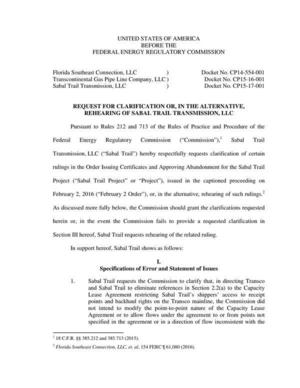 The six requests for rehearings, including one by Transco and one by Sabal Trail, all conveniently grouped by FERC in a subdocket at the end of the results if you search for CP15-17 in FERC’s Docket Search: END_OF_DOCUMENT_TOKEN_TO_BE_REPLACED

so they will stay strong voting against SR 954 until Sabal Trail and Transco easements are taken out of it. The next vote is scheuduled for Tuesday, March 22nd, so please call them through the weekend.

If you don’t live in Georgia, you probably know somebody who does, so you can ask them to call their Georgia state rep. to stop easements for Sabal Trail to drill under the Chattahoochee, Flint, Ochlockonee, and Withlacoochee Rivers, and Okapilco and Hannahatchee Creeks. Stop it in Georgia, and that will stop it in Florida and Alabama!

Follow this link for all the Georgia statehouse members in the pipeline path. Or type in END_OF_DOCUMENT_TOKEN_TO_BE_REPLACED 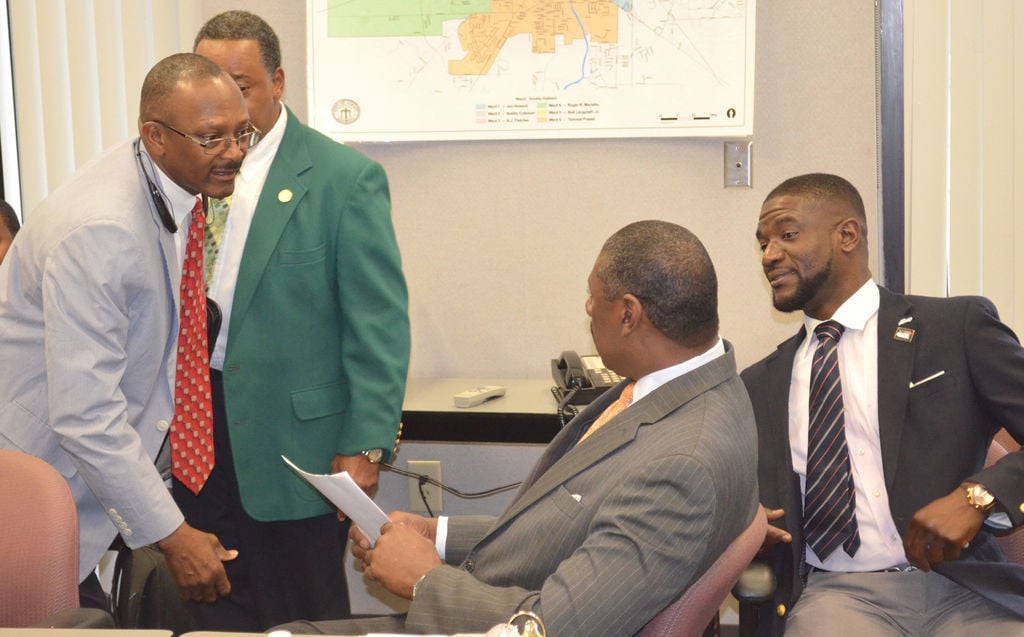 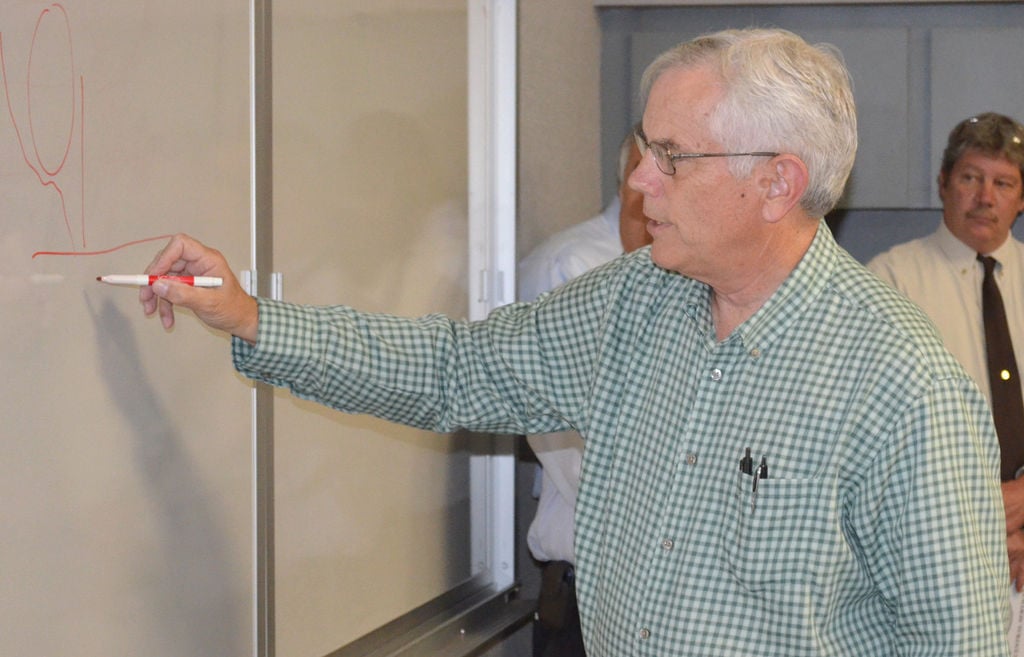