Before the story, here’s the governor’s whole statement: END_OF_DOCUMENT_TOKEN_TO_BE_REPLACED 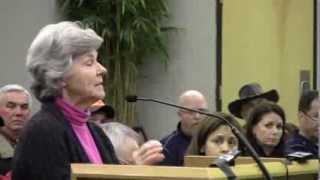 Ms. Grover bragged about in the Orlando Sentinel, in the Suwannee Democrat, and in the Moultrie Observer. She didn’t mention that opposition, but you can see it for yourself in these END_OF_DOCUMENT_TOKEN_TO_BE_REPLACED 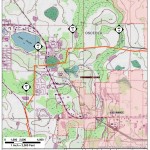