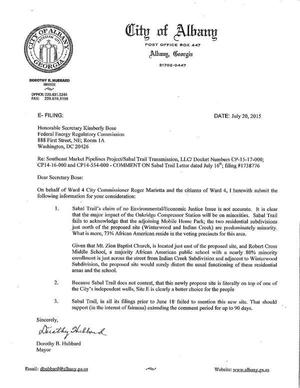 While members of the board have END_OF_DOCUMENT_TOKEN_TO_BE_REPLACED

Their concerns range from END_OF_DOCUMENT_TOKEN_TO_BE_REPLACED