Mortgage effects of fracking and methane pipelines have been a concern for more than two years now. Do you want a fracked methane pipeline through your property that you might want to mortgage someday or already have a mortgage on? 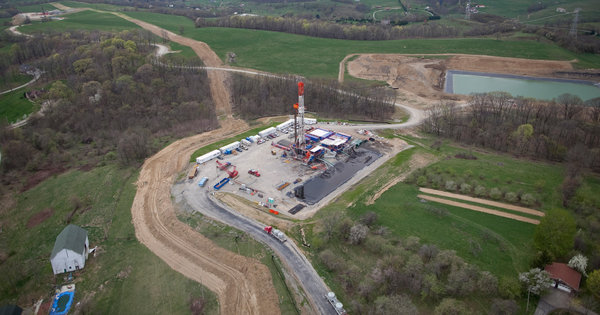 Mr. May said the issue was causing “a high level of concern for prudent banks and lenders.” He and other bankers have also questioned how the growing grid of buried pipelines that carry natural gas from wells to consumers will comply with mortgage rules. A separate report from the Congressional Research Service, the research arm of Congress, said signing a drilling lease without prior approval on a property with a mortgage owned or guaranteed by Fannie Mae or Freddie Mac “generally will be considered an act of default under the mortgage.”

That could give either of the federally run companies the right to demand immediate payment of the full loan and even foreclose on the property if the owner cannot pay, the report said.