This a very dangerous and unhealthy addition of unregulated END_OF_DOCUMENT_TOKEN_TO_BE_REPLACED 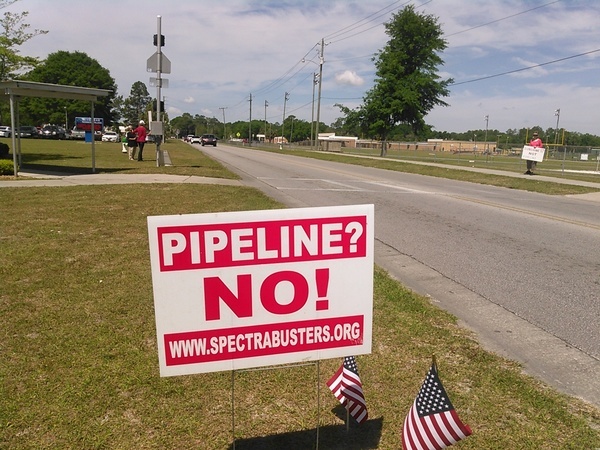 You can support hundreds of organizations and thousands of individuals who have already asked Congress to:

Help secure an independent investigation by the Government Accountability Office into the abuses of power, process and law by the Federal Energy Regulatory Commission (FERC) when it comes to interstate natural gas pipelines and LNG export facilities. Write your congressional representative now to urge their help in securing this necessary independent review.

If you want something local to say, try reading END_OF_DOCUMENT_TOKEN_TO_BE_REPLACED

The defendant in the lawsuit, Cabot Oil and Gas Corp., had strenuously denied END_OF_DOCUMENT_TOKEN_TO_BE_REPLACED

END_OF_DOCUMENT_TOKEN_TO_BE_REPLACED 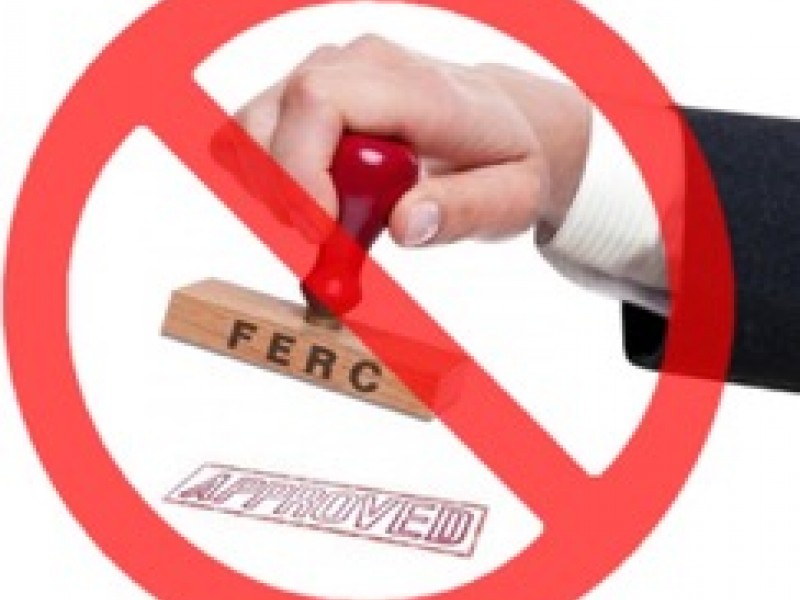 But it’s hard for any new fossil fuel project to lose at FERC because FERC brags about “Full Cost Recovery” meaning 100% of FERC’s annual Congressional allocation is paid back out of fees and charges from the very industries FERC supposedly “regulates”. This is what Investopedia defines as regulatory capture: END_OF_DOCUMENT_TOKEN_TO_BE_REPLACED

“You tell us you’re sorry and it happens again”, said END_OF_DOCUMENT_TOKEN_TO_BE_REPLACED

Florida’s Governor Rick Scott owns Williams Co. and other pipeline company stock, and that’s an issue with FL-DEP’s intent to issue a permit for Sabal Trail, says the reporter who broke the Rick Scott conflict story a year ago.

The Board of Trustees of Florida’s Internal Improvement Trust Fund owns the submerged lands, according to DEP’s notice. The board is comprised of the governor and Cabinet — Scott, Attorney General Pam Bondi, Agriculture Commissioner Adam Putnam and state chief financial officer Jeff Atwater.

There’s much more in the story, including that WWALS Watershed Coalition intends to file a protest with FL-DEP by this Friday, August 7th. WWALS confirms that, and adds: END_OF_DOCUMENT_TOKEN_TO_BE_REPLACED

The state representative for Albany wrote to FERC today:

“It is difficult to persuade anyone to settle in a community where billions of cubic feet on methane gas are being released annually.” Other elected and appointed officials can do the same. And you can still ecomment to FERC and ask Governor Deal to oppose Sabal Trail like he opposes the Palmetto pipeline. You and your elected and appointed officials can write like Winfred Dukes did:

The proposed Sabal pipeline will have a devastating economic impact on our community. It will cause a decline in property values. It will halt the investment the city and others have made in that area. It will impact the health of our citizens. Do not allow Sabal to profit at the expense of thousands of people in our region.