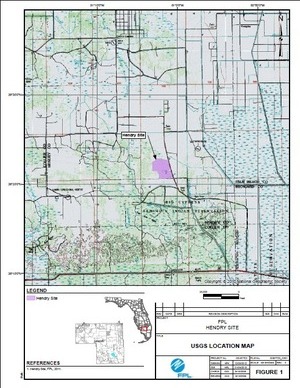 New York, Vermont, Pennsylvania, Texas, Oklahoma, Michigan, B.C., Ontario…. Each of these places could tell pipeline battle stories from the frontlines of the eco-wars, ranging from depressingly tragic to courageously inspiring.

Now the swamp-dwellers of the southeastern US are jumping into the fray, and in a big way—1.1 billion cubic feet of gas per day kind of big.

A total of thirteen hearings were conducted, starting on March 3 in Albany Georgia and ending in Clermont, FL on March 27. A group calling itself SpectraBusters popped up along the route to coordinate opposition to the permitting of the pipeline and hundreds of people turned out for the hearings, primarily local residents in opposition to having a pipeline through their homes, farms and forests.

That post mentions at least two groups of Seminoles opposed to an FPL natural gas plant in Hendry County, Florida, which neither Spectra nor FPL will confirm would get its fracked methane from the Sabal Trail pipeline. This is the same plant about which the EPA asked FERC: 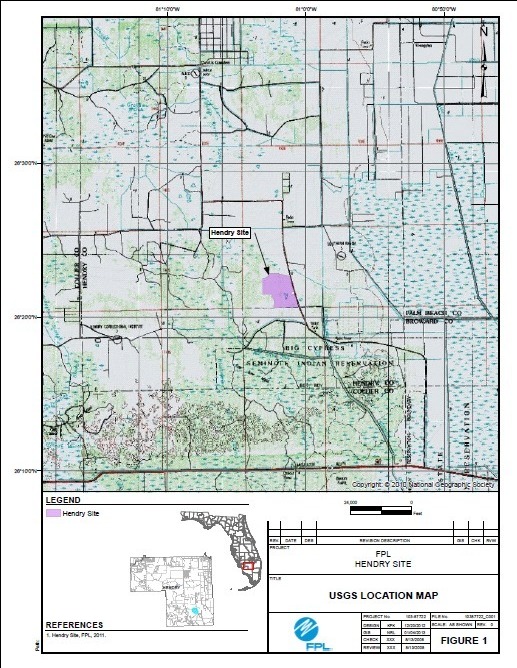 FPL garnered nationwide attention from environmental activists when an Earth First! action shut down a construction site of theirs in 2008. The Everglades EF! group joined the Palm Beach County Environmental Coalition in a several year campaign obstructing the plant and its needed infrastructure. Over 50 activists were arrested in occupations and blockades and half-dozen lawsuits were filed, dragging the energy company through multiple court cases—including a civil suit ongoing to this day in Martin County, home to the famous old-growth bald cypress trees of Barley Barber swamp.