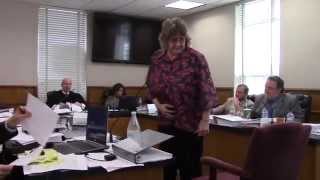 According to Alan Lambeth, director of engineering design for Spectra Energy, Sabal Trail will use the thinnest pipe allowed by regulations in rural areas such as Suwannee County. Thicker pipe is required for higher population densities. Apparently, rural lives matter less than urban lives.

Suwannee County has been promised easy annual revenues, to the tune of $2.77 million, in exchange for its blind faith that Sabal Trail will responsibly protect the county’s citizens and natural resources in perpetuity. What if they default on their obligations or go out of business? 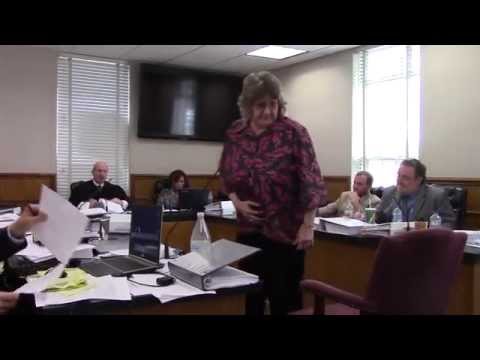 Your county can also pass a resolution, or, even better, an ordinance rooted in its comprehensive plan. You can call or write your local, state, and federal elected and appointed officials. For example, if enough people call their Congress members, maybe we’ll get enough to join with the four Georgia Congressmen who already asked FERC to stop Sabal Trail.