Spectra’s Sabal Trail Transmission wants to slice through Alabama, Georgia, and north Florida to get to FPL and Duke gas plants in Florida. That helps explain the Citrus County Pipeline offshoot tacked onto the end of Sabal Trail’s 15 November 2013 update to FERC.

The proposed interstate pipeline that will slice through Marion County in delivering natural gas to an Orlando-area depot apparently has a customer ready.

Duke Energy plans to build a new natural gas-fired power plant in Citrus County, which is expected to be in operation not long after Sabal Trail Transmission LLC, the pipeline builder, completes its 465-mile link to gas reserves flowing through east central Alabama.

Duke Energy spokesman Sterling Ivey said the company had within the past week received six bids to build a facility in Citrus, and it is keeping open the option to do the work itself.

This is the same Sterling Ivey who claimed charging customers extra for Duke’s closed and cancelled Crystal River and Levy County nuclear reactors was “reasonable and prudent”.

Why does Sterling Ivey say nothing about solar power rapidly overtaking every other energy source like Citi GPS spelled out in October? 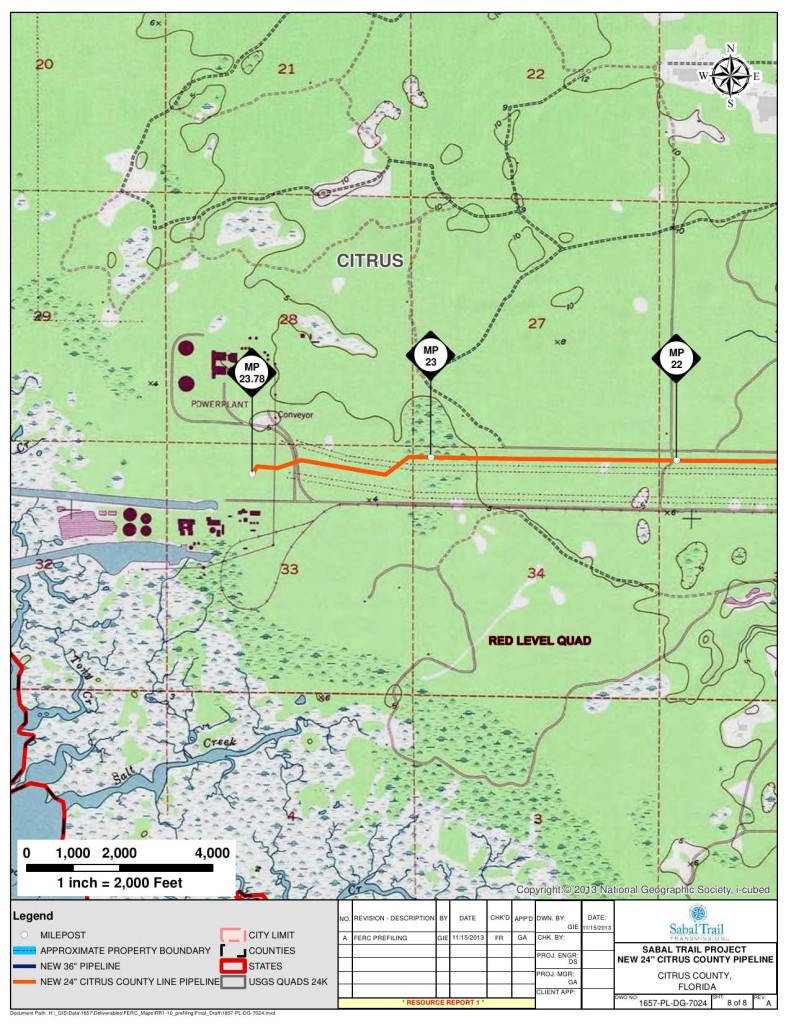