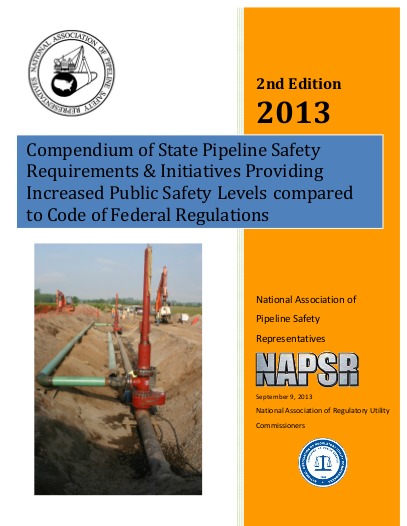 A newly released updated compendium of gas pipeline regulations around the country reveals that States implement stricter rules and laws than required by the federal government. The updated report identifies nearly 210 new regulations initiated at the State level previously undocumented.

The Compendium of State Pipeline Safety Requirements & Initiatives Providing Increased Public Safety Levels—Second Edition”, authored by the National Association of Pipeline Safety Representatives (NAPSR) and sponsored by the National Association of Regulatory Utility Commissioners, demonstrates that the large majority of State agencies enforce requirements above and beyond those mandated by federal policies.

The two biggest Safety Initiatives by Category are: 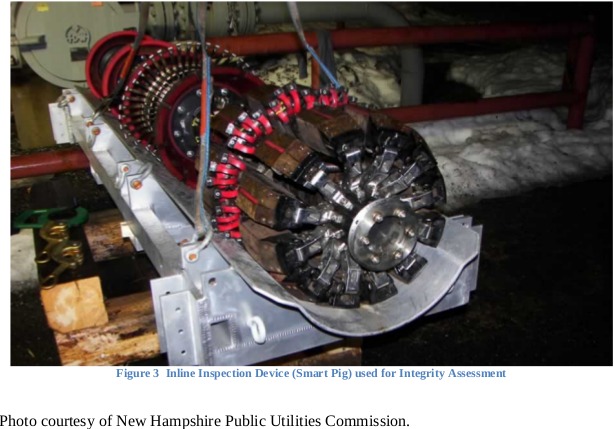 Here’s an excerpt from a convenient table:

What could they add? The Compendium includes handy tables by state and requirement type for who has what sort of additional requirements. Should be easy enough to look up likely requirements.