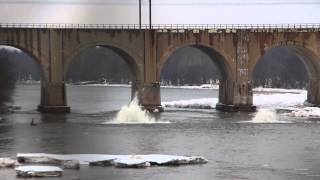 Nicholas West posted a video on New Brunswick today that same day: Gas Line Ruptures in the Middle of the Raritan River:

The local news story names PSE&G, which is Public Service Electric & Gas Co. But both Williams Transco and Spectra Energy also have pipelines under the Raritan River, according to PHMSA’s National Pipeline Mapper. 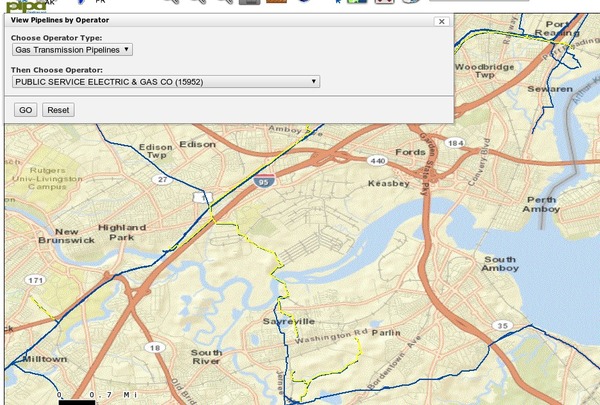 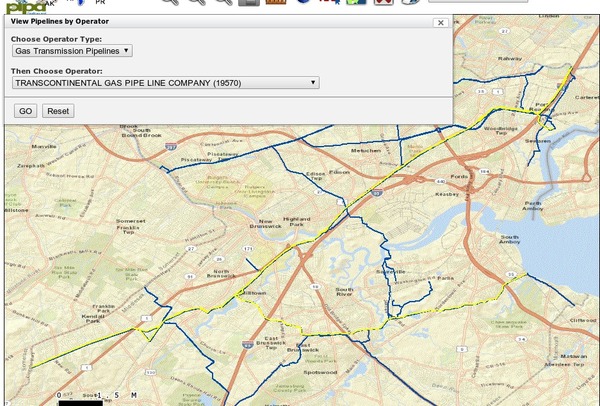 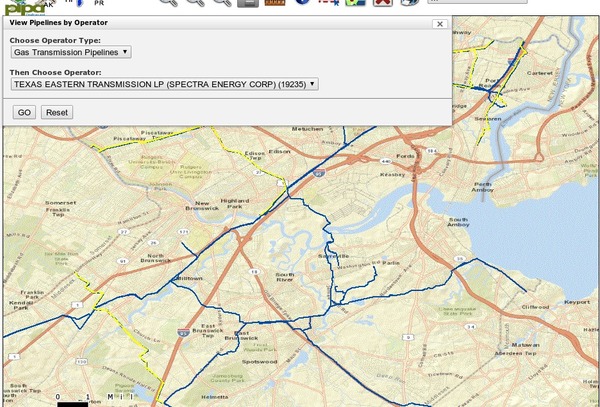 Why are we still digging 20th century explosive tunnels under our rivers when we can put solar panels on rooftops right where the power is needed, at less expense, with local jobs?