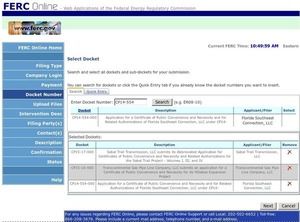 A huge methane explosion in New York City reminds people of 9/11. And of Spectra’s Durham Woods explosion in Edison, NJ.

“It’s a tragedy of the worst kind,’ Mayor de Blasio says Wednesday near Park Ave. and E. 116th St. Up to 10 people were still missing from the two buildings that contained 15 apartments, Absolute Piano and Spanish Christian Church, an NYPD source said. One of the victims was identified by sources as Griselde Camacho, 44, who lived at 1644 Park Ave.”

Nobody knows for sure the cause, but it appears to be gas:

“There was no warning in advance,” said Mayor de Blasio, who added that the cause of the blast that also flattened 1646 Park Ave. appears to be a gas leak.

Ah, maybe there will be a real investigation of this one: END_OF_DOCUMENT_TOKEN_TO_BE_REPLACED

Scores of residents were hurt, one death was reported and END_OF_DOCUMENT_TOKEN_TO_BE_REPLACED