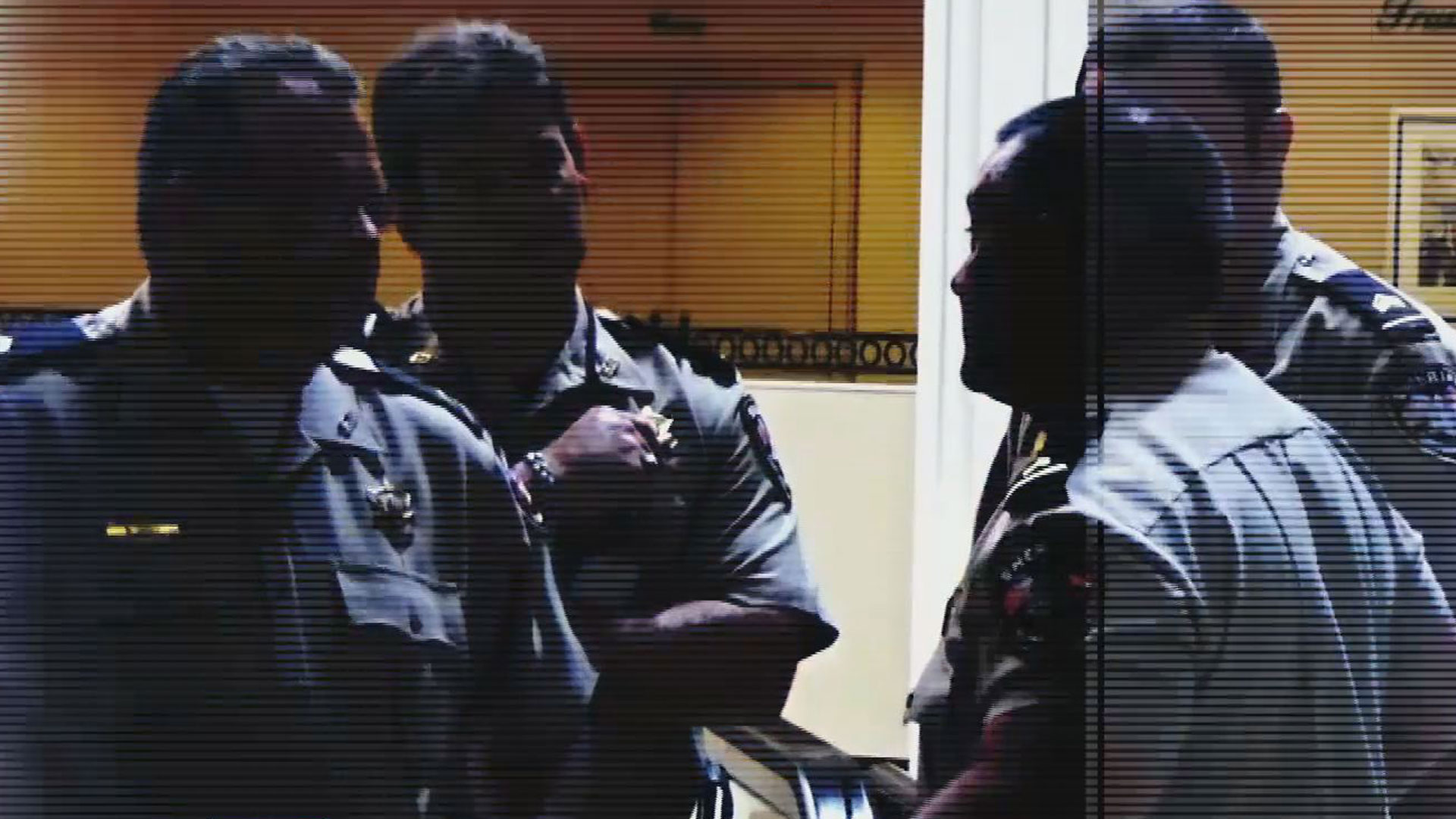 Brendan Keefe and Michael King, WXIA-TV, 22 May 2015, Legislators and corporate lobbyists meet in secret at Georgia resort. They found out quite a bit before ALEC had off-duty deputies throw them out of their hotel. END_OF_DOCUMENT_TOKEN_TO_BE_REPLACED