FERC has admitted in more than one Scoping Meeting that it’s not the pipeline company that has to get export authorization: it’s the end user. And FPL is not the only end user and FERC is not the only export-authorizing agency. The U.S. Department of Energy’s Office of Fossil Energy (FE) on 14 November 2013 authorized export by Floridian LNG, right at the end of SMPP, next to FPL’s Martin County “Clean Energy” fracked methane power plant. Carib Energy, now owned by Crowley Maritime of Jacksonville, FL, 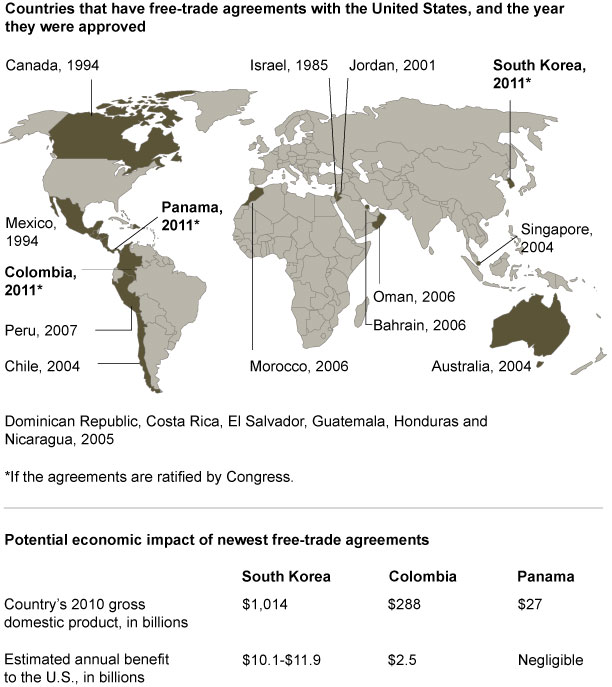 The in-negotiation Trans-Pacific Partnership (TPP), being pushed by Ted Poe (R TX-02) of Spectra’s home town of Houston as Chair of the U.S. House SUBCOMMITTEE ON TERRORISM, NONPROLIFERATION, AND TRADE, would add Brunei, Japan, Malaysia, New Zealand, and Vietnam.

Although half the point of TPP is trade concessions to Japan, which for some years now has been at odds with China. That’s why both the United Auto Workers and Ford, which is moving some production back from FTA Mexico to Ohio, opposes TPP; as long as Japan can manipulate the yen to be undervalued, TPP would give Japanese cars an unfair advantage over American ones.

As Ford’s Steve Biegum puts it, according to Zach Carter in Huffpo 25 April 2014,

“I don’t know how you ask somebody who puts in a hard day at an automotive plant to support a free trade agreement that allows another country to cheat them. Because that’s what it is. It’s cheating.”

Hm, so maybe letting a pipeline company take Americans’ land for private profit through LNG exports would also be cheating?

And if TPP passes, India might join. Which would give Tata Motors the same kind of advantage over Ford.

Many of which currently get fracked gas from Russia.

EU doesn’t currently include Ukraine (that’s part of what all the unrest there lately has been about), but EU does include four countries that border Ukraine: Romania, Hungary, Slovakia, and Poland. U.S. military advisors have already landed in Poland; shades of Vietnam in the 1950s. Oh, right: Vietnam is TPA now, so fracked gas can go there from Florida.

that ends up just outside the U.S. Exclusive Economic Zone (EEZ), the gas could go anywhere.

Up to a dozen long-term deals, each worth billions of dollars, have been penned behind closed doors with companies in China, Japan, Taiwan, Spain, France and Chile as global demand spikes, according to company, industry and trade sources.

Through the agreements, China in particular has emerged as one of the biggest beneficiaries of cheap American natural gas that in the coming years will be piped to Gulf Coast plants and liquefied for shipment abroad in tankers.

The application with the National Energy Board for a 25-year permit comes just two weeks after the Cnooc unit and its partners won rights from the provincial government of British Columbia to build an LNG terminal close to its border with Alaska. Known as Aurora LNG, the project is one of nearly a dozen in the early stages of planning for exportingnatural gas from British Columbia.

Remember who’s already well along with an application to Canada’s NEB for not one but two pipelines to the British Columbia coast to an LNG export terminal: Spectra Energy. Jeff Lewis wrote for Business Financial Post 23 April 2014, CNOOC subsidiary to partner with U.K. firm on Prince Rupert LNG terminal, that a subsidiary of China National Offshore Oil Corporation (CNOOC, Ltd.) has signed an agreement with BG Group PLC about the Prince Rupert LNG export terminal; the same terminal BG has an agreement with Spectra for to build that pipeline to the coast.

The same Spectra whose CEO Greg Ebel told Bloomberg news 17 January 2012 that he expects Spectra will be involve din LNG export from Louisiana and Texas, as well, because “our pipelines go right by all those facilities, really.” Those two don’t have authorization to export to China, but one of them is already applying for non-FTA authorization. And Ocean Express is already approved by the U.S. and just waiting for the Bahamas to agree outside the EEZ. Plus if TPP passes, China will probably join.

So, maybe not LNG export to China now, but it could happen anytime. And LNG export is already approved to many other countries.

Explain to us, FERC, since your rationalization for federal eminent domain is Florida needs the gas, how does that apply if the gas gets exported to China, or to any other country, for that matter?

1 thought on “Can Sabal Trail fracked methane go to China?”