Just how lawless is FERC, anyway? Doesn’t a member of the U.S. House Committee on Appropriations give them pause? END_OF_DOCUMENT_TOKEN_TO_BE_REPLACED

END_OF_DOCUMENT_TOKEN_TO_BE_REPLACED

In a blow to Kinder Morgan’s proposed Palmetto Pipeline,  GDOT has denied Kinder Morgan’s request for a Certificate of Public Convenience and Necessity. This means the pipeline company cannot declare eminent domain on property owned by landowners who object to this $1 billion pipeline, that would transport gasoline, ethanol, and diesel from Belton, South Carolina to Jacksonville, Florida.

“After careful consideration of information in the application submitted by Kinder Morgan on behalf of Palmetto; numerous public comments submitted at seven (7) public meetings held by Palmetto; two (2) public hearings hosted by the Georgia DOT; and approximately 3000 public comments submitted online and by mail to myself and the Utilities staff, the Department has determined that it will not issue a Certificate of Public Convenience and Necessity.”

Perhaps the same action can be done concerning the Sabal Trail Pipeline proposing to be gouged through Alabama, Georgia and Florida rivers, wetlands, and atop the Floridian Aquifer.

As reported by WALB Channel 10 News this morning ……

That’s SpectraBusters ally Gretchen Elsner of the Georgia Climate Coalition on the Friday front page of the Savannah Morning News, Clapping in the blue shirt is END_OF_DOCUMENT_TOKEN_TO_BE_REPLACED 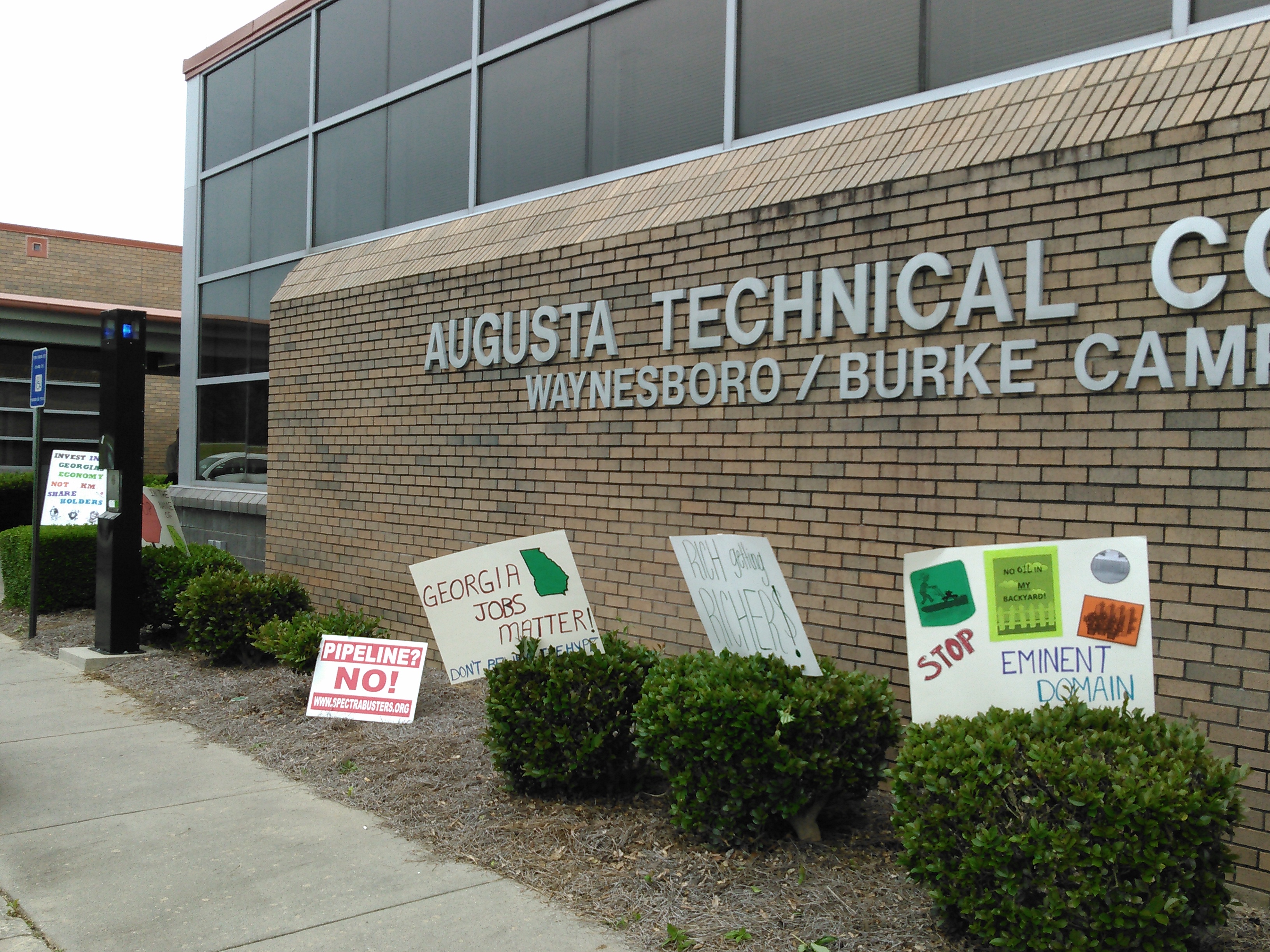 Congratulations to Push Back the Pipeline for this victory!

Party in Waynesboro tonight! Georgia Governor Nathan Deal today said the state and GDOT oppose Kinder Morgan’s Palmetto Project, and will take it to the courts if necessary. Come to the GDOT Hearing in Waynesboro anyway, as a victory party. And if Georgia objects to KMI’s Palmetto pipeline, Georgia should object to Spectra’s Sabal Trail pipeline.

WRDW, 7 May 2015, Georgia’s Governor says the state is against pipeline project,

“We’re going to object from the state level and I think that process will then go to the courts for a judge to decide,” Gov. Deal said.

“We’ve been in consultation with END_OF_DOCUMENT_TOKEN_TO_BE_REPLACED 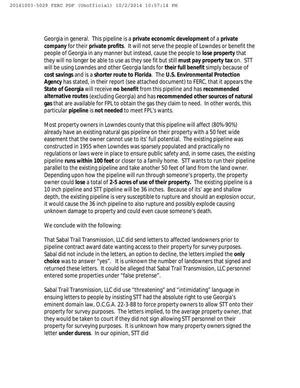 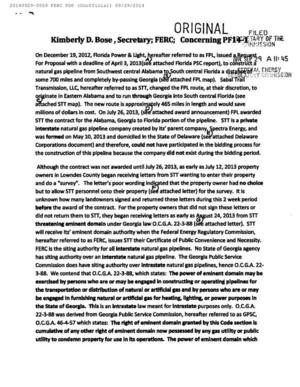 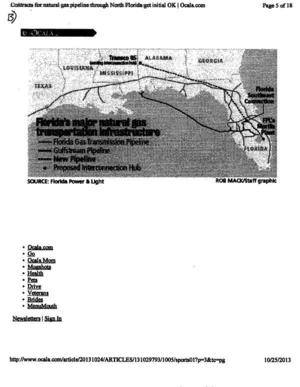 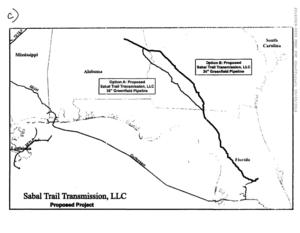