Tuesday April 5th Suwannee County voted 4 to 1 , with chairman Bashaw dissenting, to send a letter requesting that the Corps perform an independent environmental study concerning the geological omissions Sabal Trail withheld from their Environmental Study submitted to FERC to receive a permit to bore under the Suwannee River.

After comparing Sabal Trail’s EIS with that of local geologist Dennis Price, Chris Mericle discovered omissions and discrepancies in this report endangering the Floridan Aquifer which supplies 60% of Florida’s water supply as well as endangering millions of citizens and hundreds, if not thousand, of springs.

Sabal Trail submitted information for the pipeline permit to FERC stating the closest sinkhole to the pipeline route boring under the Suwannee River would be 750′ from the pipeline which is not true. Commissioner Wainwright and other BOCC officials discovered one active sinkhole 75′ from the 36″ fracked gas pipeline. In fact there is a sinkhole smack in the middle of the pipeline route with sinkholes covering the entire area.

SBOCC discovered this after attending a hike of the pipeline route and Falmouth Springs, which is part of a interconnected cave system that extends to the Suwannee River crossing at Suwannee River State Park which Sabal Trail claims is 100′ underground, when in fact one can see the springs practically at ground level and is part of this connected cave system and caverns named the Falmouth Cathedral Cave System. There are in fact many of these cave systems all connected within the pipeline route and throughout Florida.

Thank you SBOCC and all who assisted in this effort.

All counties in North Florida and central Florida should follow suite.

Perhaps a RICO investigation by the US Attorney General of Spectra Energy/Sabal Trail and the oil industry funded pipeline government agency, FERC, as well as invested Florida governor Scott is in order.

I do believe the time has come to stop this dangerous gas pipeline to export the natural gas that fracking invested FPL, Duke Energy and NextEra wish to export to other countries with zero benefit to the citizens of Florida.

Few taxes for “investors who receive fat yields” (such as Florida Gov. Rick Scott): that’s what Sabal Trail is for, as Spectra may be one of the bidders for Williams Company, of Transco and the Hillabee Expansion Project, where Sabal Trail aims to get its fracked methane. 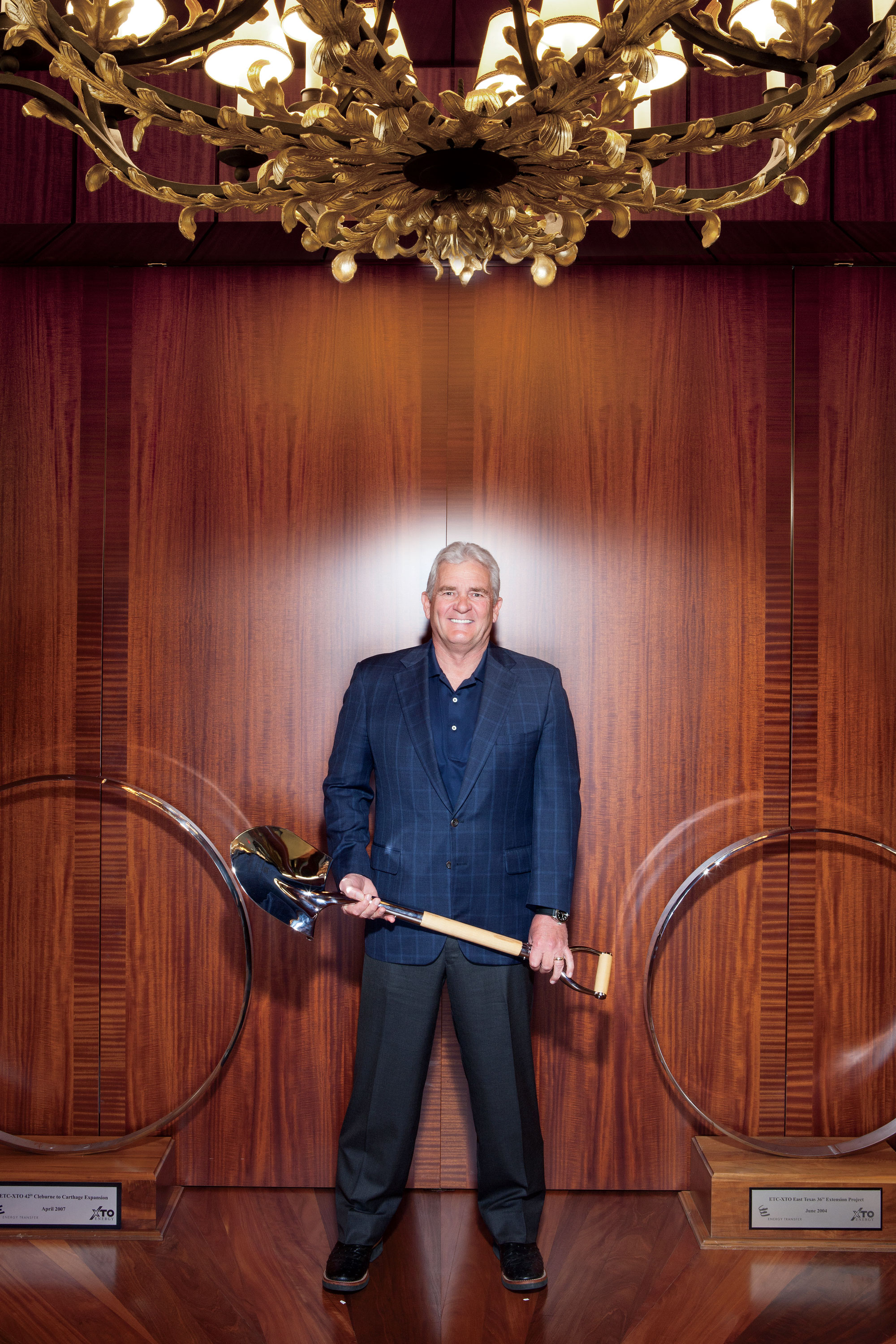 Not any unproven “need” by Florida. Not any nonexistant customers in Georgia. Profit by a few fat cats headquartered in Houston, Texas, plus Florida Gov. Rick Scott.

The end of this article is the bottom line (literally). Mike Stone and Greg Roumeliotis, Reuters, 5 August 2015, Exclusive: Energy Transfer advances in auction for Williams – sources,

Energy Transfer would be the latest MLP to propose using a C-corporation as a way to maximize tax advantages, increase cash flows and broaden institutional interest.

The sector had previously embraced the MLP structure because the tax burden is passed through to investors who receive fat yields. Because the partnership pays no taxes, it has a lower cost of capital.

Florida’s Governor Rick Scott owns Williams Co. and other pipeline company stock, and that’s an issue with FL-DEP’s intent to issue a permit for Sabal Trail, says the reporter who broke the Rick Scott conflict story a year ago.

The Board of Trustees of Florida’s Internal Improvement Trust Fund owns the submerged lands, according to DEP’s notice. The board is comprised of the governor and Cabinet — Scott, Attorney General Pam Bondi, Agriculture Commissioner Adam Putnam and state chief financial officer Jeff Atwater.

There’s much more in the story, including that WWALS Watershed Coalition intends to file a protest with FL-DEP by this Friday, August 7th. WWALS confirms that, and adds: END_OF_DOCUMENT_TOKEN_TO_BE_REPLACED The end of October is the beginning of the formal FERC filing process, at least if Sabal Trail files October 31st as Andrea Grover has predicted.

FERC not only takes comments during a formal filing, which usually lasts about a year, but as that process begins your group also can become an intervenor, which provides additional legal capabilities. Follow the link for details about FERC’s pre-filing and formal filing processes, with graphical and textual timelines.

Commenting with and watching the FERC process, or filing as an intervenor, is a great way to keep up with what’s going on. But depending on FERC alone would be foolish, since the same day Albany and Dougherty County citizens overwhelmingly opposed the pipeline in a public meeting, FERC approved Cove Point LNG export in Maryland, despite massive public opposition.

The Deal campaign not only accepted Spectra’s PAC money, but then tried to claim (incorrectly) that Michelle Nunn’s campaign for U.S. Senate also accepted Spectra PAC money: so Deal’s campaign took Spectra’s money and then told an untruth about who else might have. The best Spectra’s Andrea Grover could come up with was “economic development”; nevermind Sabal Trail would use out-of-state crews to install its fracked methane pipeline, it would bring almost no jobs to Georgia, and it isn’t even selling gas to Georgia. Neither even tried to implicate Jason Carter’s campaign for governor, because Carter’s campaign finance filings show zero contributions from Spectra’s PAC. The incumbent governors of Alabama and Tennessee, however, did take money from Spectra’s PAC.